Achieving equitable representation in gifted programming of students from diverse cultural, racial, ethnic, linguistic, or socioeconomic backgrounds, or from those who have had limited or different educational experiences, is an ongoing multidimensional issue. There are several factors that must be taken into consideration when developing practices that align with equitable identification and several key decisions must be made at every step of the identification process.

Let’s focus on the last technique, using local norms. Why are they important in improving equitable identification?

How is a local norm different than a National Norm?

When should you use a local norm?

Equitable representation is not only affected by the type of tests that are used for identification but also by how these tests are used (Peters & Engerrand, 2016). The NAGC (2019) states that “Students with gifts and talents perform—or have the capability to perform—at higher levels compared to others of the same age, experience, and environment in one or more domains” (p. 1). The comparison to “others of the same age” can be accomplished by a local or national point of comparison, such as a normative or local reference sample. It is important to note that the local sample should be, at a minimum, the entire grade within a school building (i.e., universal testing). Some researchers suggest that national norms are appropriate when the demographic composition of the school building and/or district resembles the U.S. population (Peters et al., 2019). However, others suggest that in contexts where the school building and/or district’s population is economically, linguistically, ethnically, and/or racially diverse, and differs markedly from the national population, local norms are useful for comparing a student’s score to a sample of students that more precisely reflect the characteristics of the community

How do scores differ between building-level and district-level local norms?

How do the students included in the local norm sample affect student scores?

Most local norms compare a student to all students within the same grade in the same school building, subdistrict (a subset of the district [e.g., Title I schools vs. Non-Title I schools]), or entire school district. This comparison represents the standing of a student to the local community. That is, the reference group is not limited in any way (e.g., only gifted students).

The composition of the local norm group is important. First, the sample used to create a local norm should be reasonably large (i.e., greater than 100 students) to ensure variability in responses, and second, it should adequately represent the local demographics. The local norm should also be inclusive and based on universal assessment of all students within a grade, not just those who have been previously screened in any way (e.g., a rating scale or teacher nomination). For example, if the goal is to have a local norm for Grade 2 students, then all Grade 2 students should be tested.

Jennifer K. Dimoff, Ph.D., is an Assistant Professor in the Telfer School of Management at the University of Ottawa... read more 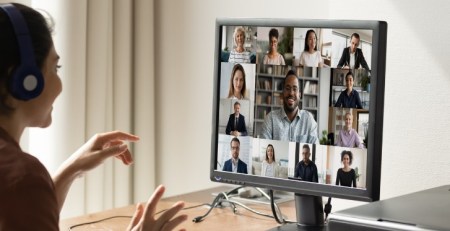 The future of talent acquisition is fueled by technology

In August 2021 U.S. unemployment dropped to 5.4%. Despite ongoing waves of COVID-19 and its variants, more people are... read more 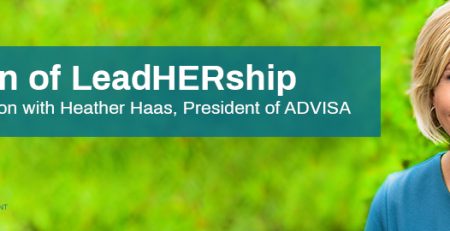 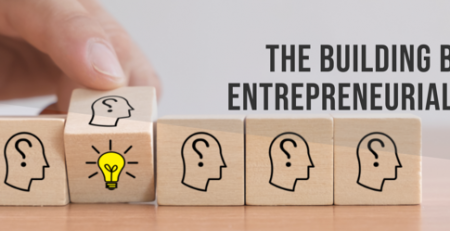