Youth with ADHD are at a greater risk of self-harm (Simioni et al., 2017). These behaviors include non-suicidal self-injury (i.e., self-directed, deliberate harm of self in the absence of suicidal intent, such as cutting or burning), as well suicidal ideation, suicide attempts, and completed suicide (i.e., direct, self-injurious behavior with the intent to end one’s life; Nock, 2010).

The associations between ADHD, self-injurious behavior, and suicidality are believed to result from complex interactions between the impulsivity and emotional dysregulation that are central features of the disorder. High rates of depression, anxiety, and substance abuse, along with associated features, such as poor self-esteem and strained relationships, are commonly co-occurring with ADHD diagnoses—and these factors increase the risk for self-harm behavior (Hu et al; 2016; Moran et al; 2012; Sheftall et al. 2016).

Balázs et al. (2018) found that, among adolescents, ADHD symptoms were associated with an increased risk of non-suicidal self-injury, and this increased risk was greater for youth with co-occurring externalizing and internalizing disorders. For girls specifically, those diagnosed with ADHD were found to be three to four times more likely to attempt suicide, and two to three times more likely to report self-injurious behaviors than girls without a clinical diagnosis (Hinshaw, 2012). In particular, girls with ADHD and a depressive disorder (e.g., Major Depressive Episode) had more suicidal ideation than those with depression only (Allely, 2014). A growing body of research has called for clinicians to recognize the increased risk of self-harm (both non-suicidal and suicidal) for individuals with ADHD (see Septier et al., 2019).

How pervasive is the increased risk of self-harm for individuals with ADHD?

As the developer of leading tools for the assessment of ADHD in youth, MHS conducted research to better understand the relationships between ADHD and self-harm. Large, nationally representative samples from the general population were collected, along with targeted clinical samples of youth with an ADHD diagnosis. These data were collected for the purposes of revising a widely used ADHD tool, the Conners 4th Edition (Conners 4; Conners, 2022). The Conners 4 is designed for parent, teacher, and self-reported ratings of youth. The Conners 4 measures symptoms of ADHD and related impairments and includes content regarding commonly co-occurring disorders to aid with differential diagnosis.

Results from the Conners 4 revealed that parents of youth diagnosed with ADHD (N = 348) were three times more likely to endorse items about their child having thoughts and behaviors related to self-harm than parents from a demographically matched sample of youth from the general population. While typically fewer than 4% of parents and teachers in the Conners 4 normative samples endorsed the self-harm items, the endorsement from parents (N = 560) and teachers (N = 321) of youth with ADHD was considerably higher, ranging up to 13.21%. High self-reported rates (24.70%) of suicidal thoughts and behaviors were found in a sample of 158 youth diagnosed with ADHD. Echoing past research on gender differences, results from the Conners 4 Self-Report form showed that adolescent girls diagnosed with ADHD (N = 40) were nearly twice as likely as adolescent boys with ADHD (N = 71) to have tried to, planned to, or deliberately hurt themselves on purpose.

Do parents and teachers know when a youth is having suicidal thoughts?

In another study by MHS undertaken during the development of the Conners 4, 47 youth diagnosed with ADHD were rated by parents, teachers, and themselves, obtaining ratings from three perspectives of the same youth. Youth with ADHD were up to 8 times more likely to endorse self-harm items than teachers, and up to 6 times more likely than parents. The deliberate self-harm item was endorsed more than twice as often in self-report ratings (17.0% of sample) relative to Parent ratings (6.4%), while this item was very rarely endorsed in the Teacher ratings (2.1%). Many parents and teachers don’t know to ask these sensitive questions, and youth often struggle with how to, or whether to, tell adults. These results underscore the importance of asking the youth about these issues directly, rather than solely relying on parent and teacher reports.

What can you do to help?

Ask
Include questions about self-harm during clinical interviews, especially when speaking with the youth directly. Probe as needed to follow up on responses. Other raters, such as parents and teachers, may have a limited view into these sensitive and intimate topics, but their perspectives may provide additional insight or corroborating evidence. Include an investigation of risk factors during routine ADHD assessments, given the prevalence rate of self-harm behaviors for youth with ADHD.

Research shows that asking about suicidality and self-harm behaviors, both in research and in clinical settings, does not increase the risk of these behaviors (Dazzi et al., 2014). In fact, this research found that there was no significant increase in suicidal thoughts, and—perhaps most importantly—talking openly about suicide may reduce the risk. There is a much larger risk associated with not asking and following up about these potentially lethal behaviors.

Measure
It is recommended practice that ADHD evaluations include screening for self-harm, initially and over the course of treatment (Weiss & McBride, 2018). Standardized behavior rating scales, such as the Conners 4, provide a great option for screening for self-harm behaviors. These tests can gather information from youth self-report, along with corresponding parent- and teacher-rated forms. Ratings from multiple perspectives can shed more light on concerning behaviors or associated impairments.

Observe
In addition to formal clinical interviews and standardized measures, one can educate parents and teachers to identify early warning signs or indicators of struggle. It is important for those close to the youth to make note of behavior changes, such as moodiness, withdrawing from friends or favorite activities, appearing agitated or unsettled, or seeming discouraged and hopeless. Early intervention is only possible with early detection. Raising awareness of these warning signs can help identify at-risk youth, which in turn can trigger an evaluation or triage. Additional tips and warning signs can be found here: https://suicidology.org/resources/warning-signs/.

Learn More
You may wish to consult experts, academic literature, and additional resources to learn more about recent findings and recommendations related to these topics.

The Conners 4 is available now. For more information or to purchase the Conners 4 click here.

The natural history of self-harm from adolescence to young adulthood: A population-based cohort study. The Lancet, 379, 236–243. 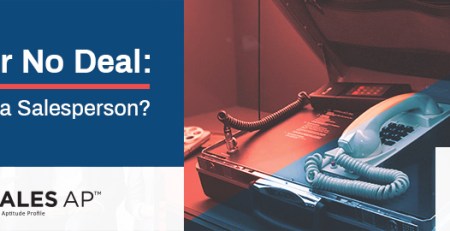 It’s no secret that high-performing sales professionals have the unique power to positively impact the top-line growth of your... read more 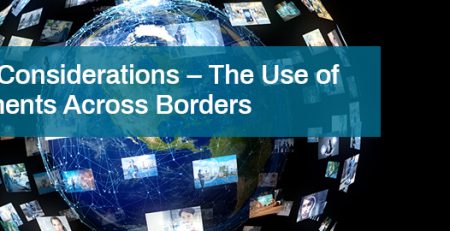 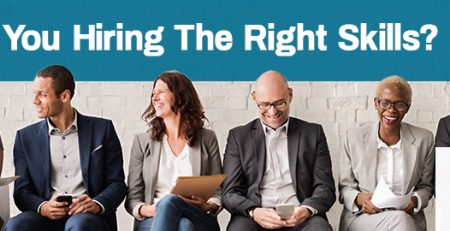 Are You Hiring The Right Skills?

Your organization recently posted an ad for a Marketing Manager position. The posting listed a variety of mandatory requirements... read more